“Just a few meanderings and musings about London…”

Face Value and Flight Path have a lot of London locations. Today I went and had a proper close-up look at some of them for the first time in quite a while. I also took in a whole bunch of other London sights. Nothing to do with books, but it prompted a small list of things that have struck me since being back in town: 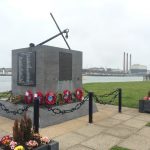 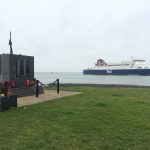 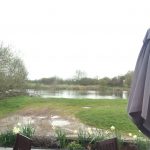 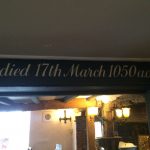 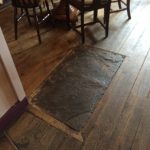 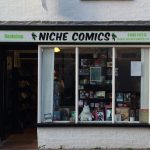 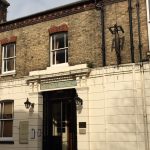 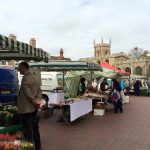 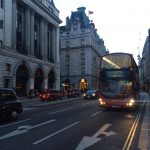 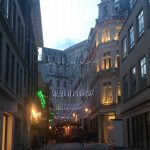 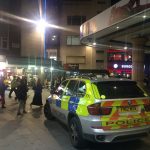 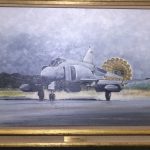 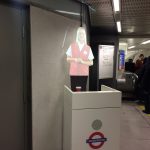 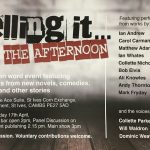 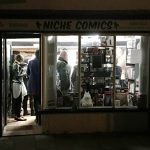 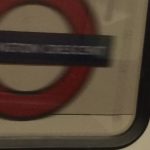 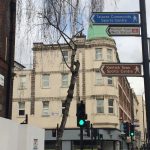 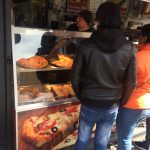 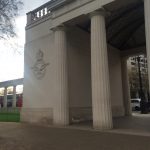 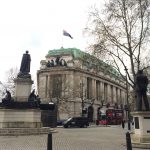 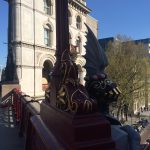 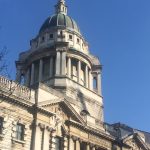 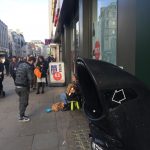