Ancestry and A First Launch

“I’m not from round these parts, except in a weird way, I am…”
A little delayed in posting but finally… A review of Tuesday – Crewkerne, Somerset. The first Launch Event. 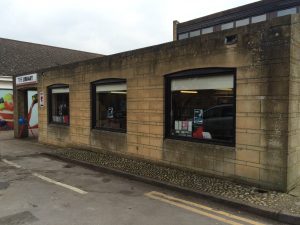 Crewkerne Library is housed in a small building that is fairly non-descript on the outside, but cosy on the inside. It sits at the heart of the old market town, surrounded by stunning 15th and 16th century pubs, coaching inns, narrow lanes and a less than 16th century Co-op, Waitrose and Lidls… Progress 🙂 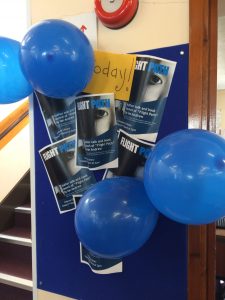 I arrived in the morning to find the little library festooned with blue balloons and lots of “Flight Path” posters. Kick off was at 2pm so I wandered off to get my room in the George Hotel and on my return the fantastic librarians, Lynn and Lucy, had set up a reading space and a display of my books. 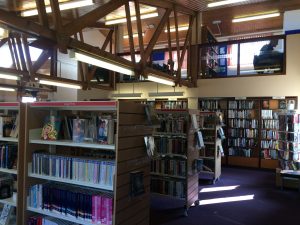 A small gathering of people arrived and for the next couple of hours we chatted about writing, publish-on-demand, the nature of character development and why a Northern Irish born, Aussie living, writer was in Crewkerne at all.
The thing is, just around the corner from the Library is Hermitage Street. It’s where Kara Wright, my lead character from Face Value and Flight Path, “lived” as a little girl. Young Kara knew its narrow footpaths and closely abutted houses, its Unitarian Church, the steepness of its hill. Her parents still live there and her local pub, The Royal Oak, sits proudly, halfway up the climbing street. It is also has the house from which my actual Great Grandfather, William Frank, left in the late 1800’s to walk to Dorchester. Underage by nearly a year, he lied about his birth to join the Dorsetshire Regiment and never would return home. From Somerset to Ireland, via South Africa and the Boer War, he ended his days in Larne, Northern Ireland and I had to wonder how many others have walked both the length of Hermitage Street and Larne’s Main Street.  Maybe it is only the two of us, separated by a century or more. 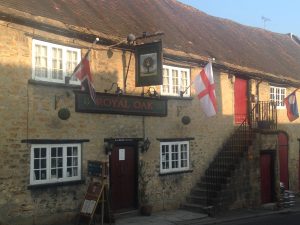 The talk in the Library was good. Eighty percent of the attendees were interested enough to buy a copy of Flight Path and I was pleased to have finally got the UK Book Tour off to a proper beginning. Even better was being able to drop a couple of copies into Phoenix Books and have a great conversation that will hopefully see the neat little Indy bookshop begin to stock my titles. 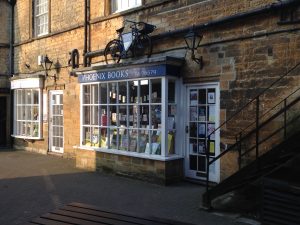 The rest of my time in the town was spent being a sightseeing tourist-type, discovering that mobile data can disappear in the 21st Century and rediscovering the pleasure of sitting in a lounge bar with an open fire and good Guinness.
All in all, a good day. Next is Cheltenham for a bit of a social catch-up and probably a few more Guinness…
Till next time… 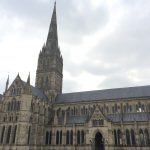 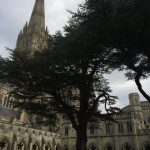 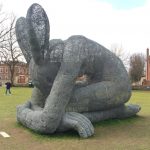 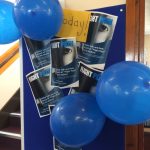 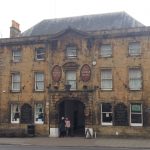 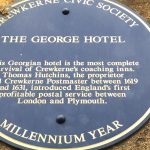 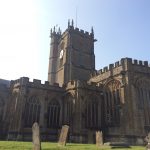 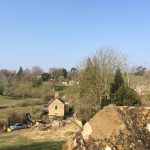