“Green hills that back a special place, the homeland of Latharna’s race…”

Home. Or at least my original home, for I have had many and have been fortunate with them all. I’ve spent the last week there, catching up with family, friends, drizzle 🙂 Yep, Northern Ireland in the spring can be glorious. It can also be overcast, wet and cold. I lucked out this time and got the latter. It does serve well to remind me of the benefits and glories that Western Australia offers 🙂 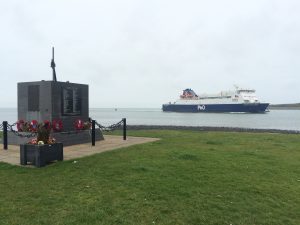 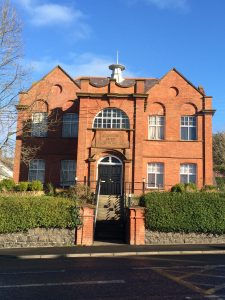 I was a little disappointed that the crowd was maybe not as big as it could have been, but the thirty that did attend were most welcome and I was very grateful, especially as it was the Easter week, it was wet on the night and it was fairly short notice. All that aside, I was thrilled to see some family members I hadn’t seen for a long time and meet a few “new” editions to the clan as well as friends and acquaintances. Must say a huge thanks to Marian and Rachael from the Mid-East Antrim council as none of it would have happened without their efforts, and also to Alderman Tommy and Councillor Beth who popped along to kick-off proceedings.
My bit was much the same as the rest of the events on this little tour, but I suppose with one major difference… I didn’t have to explain my accent or interpret the Norn Irish pronunciation of eight, now or mirror… Ah, the joys of attuned ears. 🙂
The only hiccup was a lack of photography during the event but sometimes unavoidable things happen. There were some portraits taken later and I await the finished versions soon. 🙂  I am hoping a bit of photoshopping will make me look windswept and interesting… I’ll post some of the proofs at the foot of the page.
Much of the rest of my time in the auld country was spent catching up with friends, launching a new creative initiative called the Latharna Creatives Collective (much more of which later) and catching up with the Linen Hall and Belfast Central Libraries. Proper libraries that smell of books and reek of history. Much like the old Larne Carnegie hall used to. However, the Carnegie now fills the need for an arts and museum centre, so it is still serving the public’s need for education and enlightenment… I hope my launch didn’t detract too much from those lofty ideals… 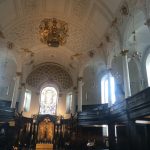 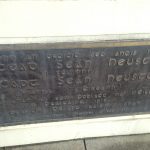 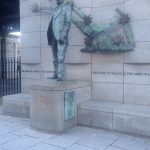 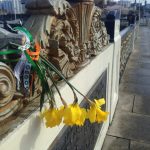 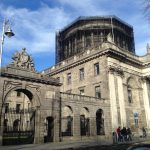 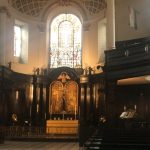 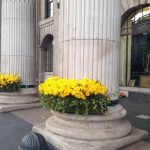 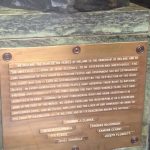 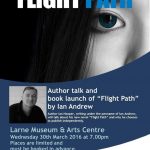 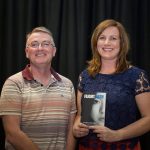 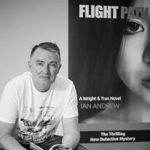 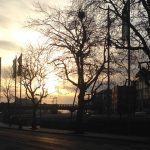 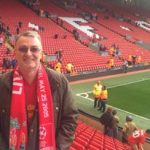 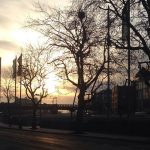 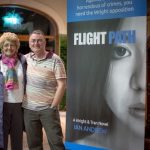 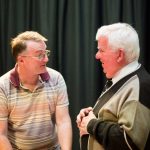 I left NI on Monday, thanks to a French Air Traffic Control strike I sat in the plane, on the tarmac for an hour or more (don’t think the upcoming in or out of Europe vote will affect the French ability to mess up NI Air Traffic slots…) but eventually arrived Stanstead, (Travel tip – hire cars are in a hire car village… the bus for which is right down the far end of the terminal and badly signposted…) then off for a mini-reunion with a former colleague. Nothing like a spicy curry and half a crate of Grolsch to set one up for the next leg of the tour 🙂
Onwards to Huntingdon and the scene of a murder…
Ian
Ian Andrew is the author of the alternative history novel A Time To Every Purpose, the detective thrillers Face Value and Flight Path and the Little Book of Silly Rhymes & Odd Verses. All are available in e-book and paperback. Follow him on social media: